Can You Meditate Too Much and Is Over Meditation Harmful? 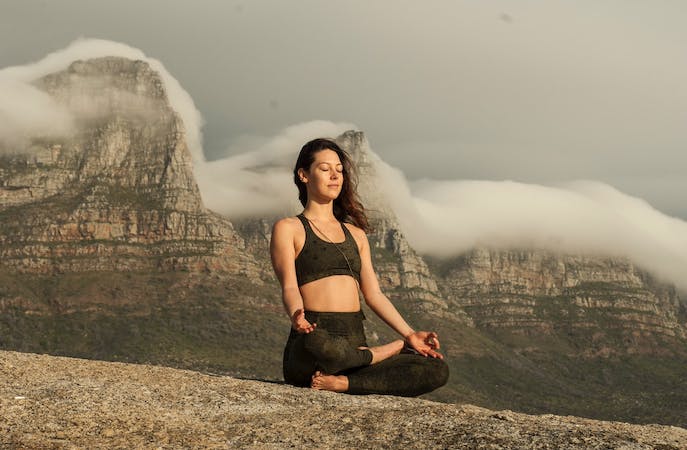 We're aware of the positive affects and benefits that meditating regularly can bring such as building up parts of the brain which can enhance focus and concentration and diminish more negative traits like stress fear and self-doubt. Practice makes perfect and after regular meditation you'll soon see you're able to manage your emotions better.

However, studies have shown that meditation practiced too frequently may also negatively affect a person's physical and mental health. But why is this when we're aware of the multiple health benefits, and how much is too much?

How Often Should You Meditate?

Like anything new you're attempting in your life, it's probably best to build up slowly before finding the optimum time for your meditations. It's your practice so it’s really up to you how often you do it but, where possible, meditating daily will bring most the biggest rewards. Research tell us that it's consistency of practice that's key rather than how long each meditation is. In other words, it's more beneficial to meditate everyday for 10 minutes than for one hour once a week. With consistency, just like weight-training our muscles, our brain's neural pathways grow stronger and subsequently the stronger your ability to manage attention and concentration. These are techniques you'll see results for not just for during your practice but for everyday.

How Long Should You Meditate?

Meditators are long debating the best timing for their practice but 20 minutes seems to be the sweet spot. This is because the majority of studies conclude that that's all it takes to start to 'rewire' brain function. And that's when you'll start to see overall physical and mental health benefits. Saying that, lots of people still take something from general mindfulness for just a few minutes, while others praise the virtues of sometimes hours-long sessions.

With meditation it's about finding what's right for you and there will never be a one-size-fits-all response. Aim for 20 minutes and let your meditation experience guide you, as advised by Zen master and spiritual mindfulness guru Thich Nhat Hanh. He says, "After about 15 minutes or so, it is possible to reach a deep quiet filled with inner peace and joy. Maintain this quiet and peace."

Although being still and present may sound like a joy to some, can you have too much of a good thing? A 2017 study was published in the journal PLOS One conducted by researchers from Brown University and the University of California where they examined the experiences of 60 meditation practitioners. They concluded the following adverse effects:

So Can Meditation Be Dangerous?

Not exactly. While the above study concludes that meditation experiences may cause negative feelings, it's important to keep in mind that this was a very limited study and very few meditators will experience any negative effects at all. In fact, researchers at the University of Cambridge found exactly the opposite. Their trials involving mindfulness participants saw reduced anxiety, depression and stress, as well as increased well-being when compared to doing nothing, in most cases. However, they did conclude that benefits vary with the subject and setting and found that in more than one in 20 mindfulness meditation didn't produce any benefits.

"For the average person and setting, practicing mindfulness appears to be better than doing nothing for improving our mental health, particularly when it comes to depression, anxiety and psychological distress,” Study author, Dr. Julieta Galante says. “But we shouldn’t assume that it works for everyone, everywhere.”

Elsewhere researchers at the Center for Healthy Minds at the University of Wisconsin–Madison found that people in their case study who took part in mindfulness programmes did not experience increased psychological harm or dangers. In fact, Matt Hirshberg, who led the study, noted that not only is meditation no more harmful than no treatment, it may actually be "preventative of developing increased psychological and physical symptoms.”

Is it okay to meditate multiple times a day?

While one meditation practice a day is recommended there are many people who swear by two. If you think about meditation being a form of medication for the mind then a regular twice daily 'dosage' - one when you wake up and again in the evening - is great for maintaining levels and something that both body and mind can get used to. Just be realistic about the goals you set yourself as it's better to aim smaller and stick to them.

How many times can you meditate in a day?

It depends on the individual but if you're forcing yourself to do it, it's definitely defeating the purpose! A deeper meditation just once or twice a day is better than multiple more shallow practices. Routine and consistency will give you best results.

According to a report published in New Scientist, “about one in 12 people who try meditation, experience an unwanted negative effect, usually a worsening in depression or anxiety.” But don't be discouraged - you're taking your mind to new places and this is all part of the process of letting go and becoming more self-aware.

Next time you feel anxious during a session, try giving that unwanted feeling your full attention. What exactly are you anxious about and what feelings does it conjure, and where in the body? If you can learn more deeply about it, you can learn it is nothing to fear. You may find that guided meditation on Yours app will suit you more rather than trying it by yourself.

Can meditation cause bad dreams?

Just as the Brown University case study recorded potential negative effects of meditation, including fear, panic and hallucinations, it can be no surprise that some meditators will experience vivid, emotional dreams or nightmares at bedtime. If this is happening to you, don't give up - just allow more time between your practice and sleep. Use this time to try some slow yoga, listen to calming music or a sleep story on Yours app. 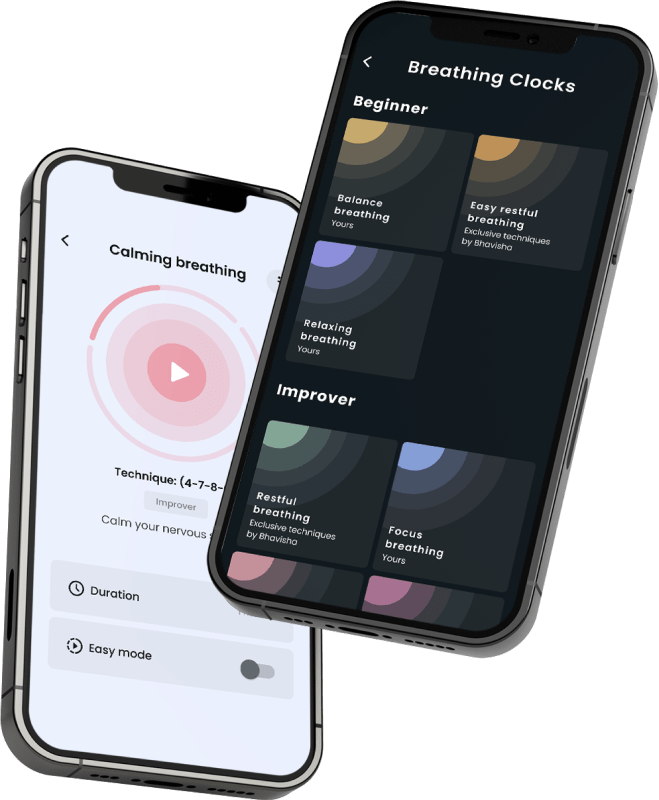 For studentsBlogBlog for businessContributorsBusinessAbout usAffiliate program
Login
TermsPrivacy
© 2022 Yours. All rights reserved.
Try Yours Premium for free for 7 days