How to Recognize and Combat Victimization in the Workplace 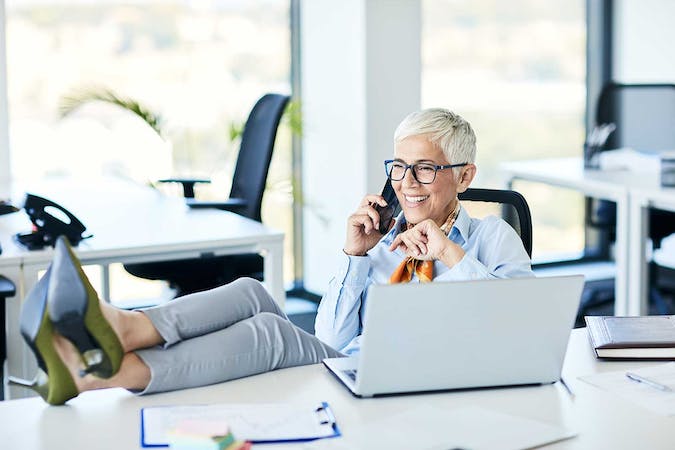 In any workplace, there is always the potential for victimization. Unfortunately, many employees don't even realize they are being victimized until it's too late. Managers need to be aware of the signs so that they can protect their employees and create a safe work environment. This article will provide tips on how to recognize and combat victimization in the workplace.

The most common forms of discrimination are as follows:

Visit our blog post to learn more about Forms of Discrimination in the Workplace.

What Is Victimization in the Workplace?

In order to constitute victimization, the unfair treatment must be related to the original complaint and must have a detrimental effect on the individual.

Victimization at work can be illustrated through a couple of examples.

For instance, a member of staff makes a complaint to an organization's HR department about sexual harassment by his/her employer. Such a claim is also called a protected act. As a result, the employer who harassed the employee no longer invites the employee to team meetings. In this case, the behavior is classed as unlawful victimization,

It could also happen that the employees provide information about discrimination against other workers. For example, a colleague made a claim against a manager accusing him of bullying and another worker gave evidence at the Employee Tribunal supporting his claim as a witness. As a result, the employer threatens the witness for having done a protected act and creates work conditions where he is treated badly.

Signs of Victimization at Work

There are a number of signs that may indicate that an individual is being victimized at work. Here are some of them:

Victimization at work can have a number of negative effects on employees. Here are some of them:

How to Prevent Victimization from Happening in Your Workplace

As more and more companies adopt zero-tolerance policies toward unlawful discrimination, it's important to be aware of the steps that can be taken to prevent victimization from happening in your workplace. Here are some ways organizations can do this:

How to Protect Yourself from Workplace Victimization

Though it is often difficult to speak up, it is important to remember that you have rights and there are ways to protect yourself and do a protected act. If you feel that you are being victimized at work, there are some things you can do:

Which Behaviour Is an Example of Victimization?

There are many behaviors that can be considered victimization. Here are some of them:

Ultimately, any behavior that makes someone feel targeted, powerless, or vulnerable can be classed as victimization.

Is Victimization a Form of Harassment?

Harassment is an act of threatening, intimidating, or causing fear in others while victimization is a situation where someone receives less favorable treatment because they supported someone who was being harassed or because they complained about unfair treatment.

Victimization happens due to standing up to harassment, but it can constitute harassment as well, as victimizing often includes tactics of bullying, exclusion, or making someone's work conditions unfair.

Is Victimization a Form of Discrimination?

Discrimination refers to the differential treatment of individuals or groups on the basis of their membership in a particular category. Categories can be based on race, ethnicity, gender, sexual orientation, age or disability, among others.

What Is Classed as Victimization?

For example, if, after an employee made a complaint of sexual harassment, she was excluded from an important meeting that she would otherwise have attended. The employee has been treated badly because of her complaint, so this would be classed as victimization.

Can You Sue a Company for Victimisation?

If you are experiencing victimization, you should always try to deal with the issue internally first. Talk to your supervisor or the HR department. If it doesn't solve the issue, try filing a formal complaint at your organization. Taking legal action should be your last resort, however, if necessary, there are ways to approach this.

If you are being victimized in the UK, victimization is unlawful under the Equality Act 2010. You can take action by telling Acas first, and then making a claim to an employment tribunal. Alternatively, you can consult a trustworthy Solicitors Regulation Authority (SRA) regulated solicitor for advice.

In the US, state and federal law protects sufferers of victimization at work. You may file a complaint of victimization with the Equal Employment Opportunity Commission (EEOC) or a similar state agency.

If you think that someone you work with might be suffering victimization at work, there are several things you can do to support them. Listen without judgment, provide emotional support, and connect them with resources if necessary. Remember that victims of workplace victimization often feel ashamed or embarrassed, so try not to make them feel worse by judging them or their situation. The best way to prevent victimization at work is through education and awareness.